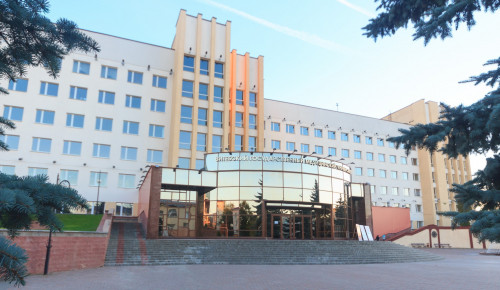 Vitebsk is a city in northeast Belarus. It's known as the birthplace of the artist Marc Chagall. His early works are displayed in his former home, now the Chagall House Museum. Across the Daugava River, Marc Chagall Art Center features his illustrations and woodcuts. The Town Hall houses a branch of the Vitebsk Regional Museum, with weapons and artifacts. The reconstructed Annunciation Church dates from the 1100s.