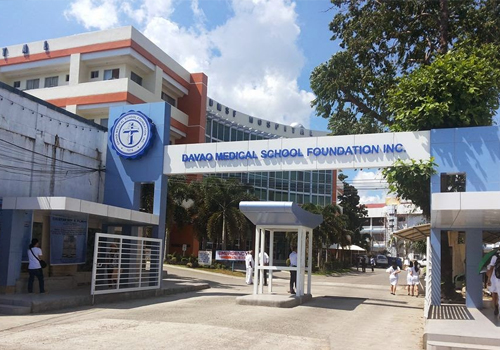 Davao Medical School Foundation or DMSF, as it is fondly known is located in Davao City, Philippines. It is the first medical institute on the island of Mindanao. It was founded in the year 1976. It is one of the oldest colleges and hence, the most renowned colleges in Philippines. The institute is recognised and authorized many of the leading international medical bodies. It is officially recognised by MCI (Medical Council of India), WHO (World Health Organization), PAASCU, FAIMER, and ECFMG. With an affiliation to Davao Doctors’ Hospital, Southern Philippines Medical Centre (SPMC), San Pedro Hospital, and Brokenshire Memorial Hospital, the students get great exposure to the clinical practices. Apart from this, the institute has tie-up with many leading medical universities in the world. The institute has a very modern infrastructure. The hospitals have the latest equipment. The staff comprises of the most knowledgeable teachers. The country rank of DMSF is 159 and the world rank is 11619. 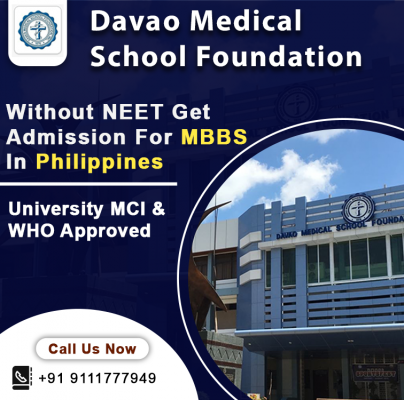 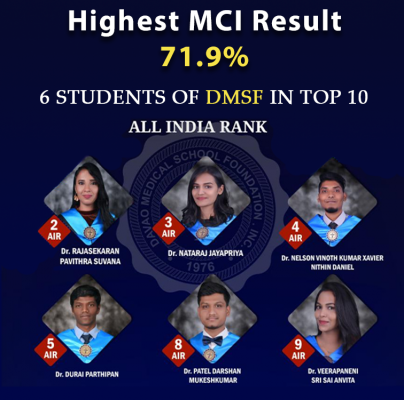 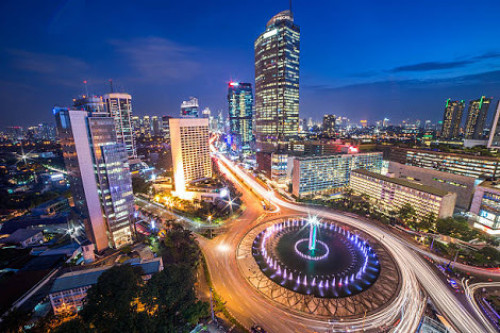 Davao City, officially known as the City of Davao, is an urban city on the island of Mindanao in Philippines. It is the largest city in the country in terms of land. The city is the major commerce, trade, and industrial centre in Mindanao. Mount Apo, the highest mountain in the country is also located in Davao. There are several cultural- heritage sites in Davao including the Davao Historical Society Museum, Davao Museum, the Mindanao Folk Arts Museum, the Japanese Tunnel, etc.

The hostels for the foreign students at Davao Medical School Foundation are simply excellent. Right from 24X7 running hot and cold water to round-the-clock security, the hostels provide all the essential facilities and amenities to foreign students. The Indian students get a large and clean space to live and good Indian food to dine on.